In 2005, my step daughter Kristin and I engaged in a lengthy email exchange about a problem she was facing. She had written me a long email explaining what was going on. So I wrote her a long email back. Then she wrote me a long email in response. That led to another email from me.

By the time we got to the third round of these long emails, I was digging pretty deep inside myself for something that might be helpful. Kristin is a thinker. She analyzes everything and then analyzes her analysis. I guess I was trying to find a way to help her look at her situation through a fresh window.

I was halfway through my third long email typing at over 120 words a minute, just cruising along the writer’s highway, when out of nowhere I said “Kristin, life is a fork in the road…follow your head or follow your heart.”

While the rest of the thoughts expressed in those emails are long forgotten, the phrase “life is a fork in the road” took on a life of its own. It followed me around. More thoughts about its meaning crept into my awareness. So I started writing these ideas down.

This went on for over a year before it occurred to me that I was starting to write a book. Another year went by while I continued to jot ideas down. Around that time, I sold a condo I owned in Las Vegas to Derian King. One day while talking with her, I told her about my book idea. She is the first person outside of my family I had ever mentioned it to.

Derian’s eyes lighted up and she told me a story about how she saved a couple stranded in a snowstorm with their baby because a voice told her to turn left at the signal. That story was the first one shared on this website. Her reaction made me wonder if I was on to something.

After hearing Derian’s story, I got this nagging feeling I was missing something important about my book. It was a few months later when I realized that I needed to go out and collect other people’s “fork in the road” stories. Then I discovered I needed to collect enough stories to support the conclusions of the book. This meant a full scale research project so the results of all the stories collected could shape the book’s conclusions.

It took another couple of years before I was able to figure out the best way to conduct that research and move this project forward. Now “fork in the road” story collection is in full swing thanks to the reach of the internet. “Life Is A Fork In The Road” found me. Since then, I have been guided by an inner voice and serendipitous events to turn it into a book and research project. Every step this project has taken all illustrate the message of the book. We do seem to be guided by something beyond ourselves that knows the best paths for us to follow….if we would only listen! 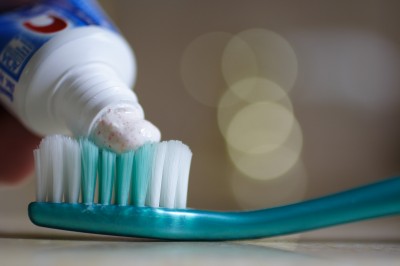 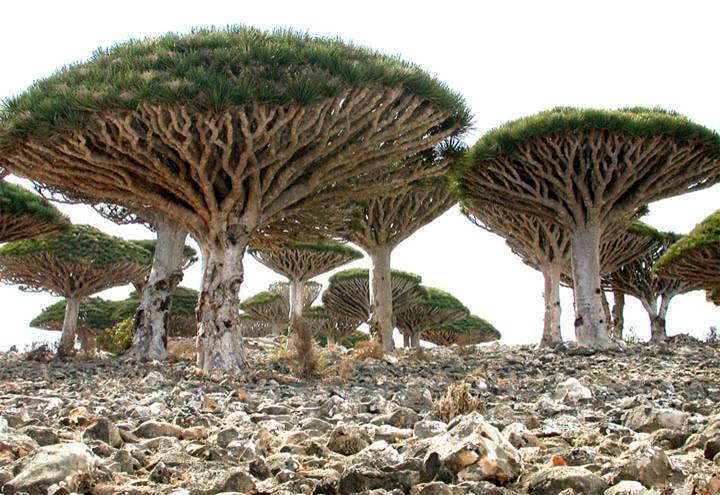 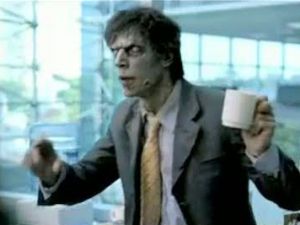 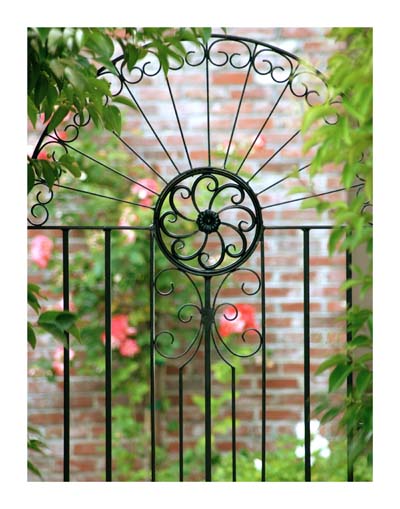